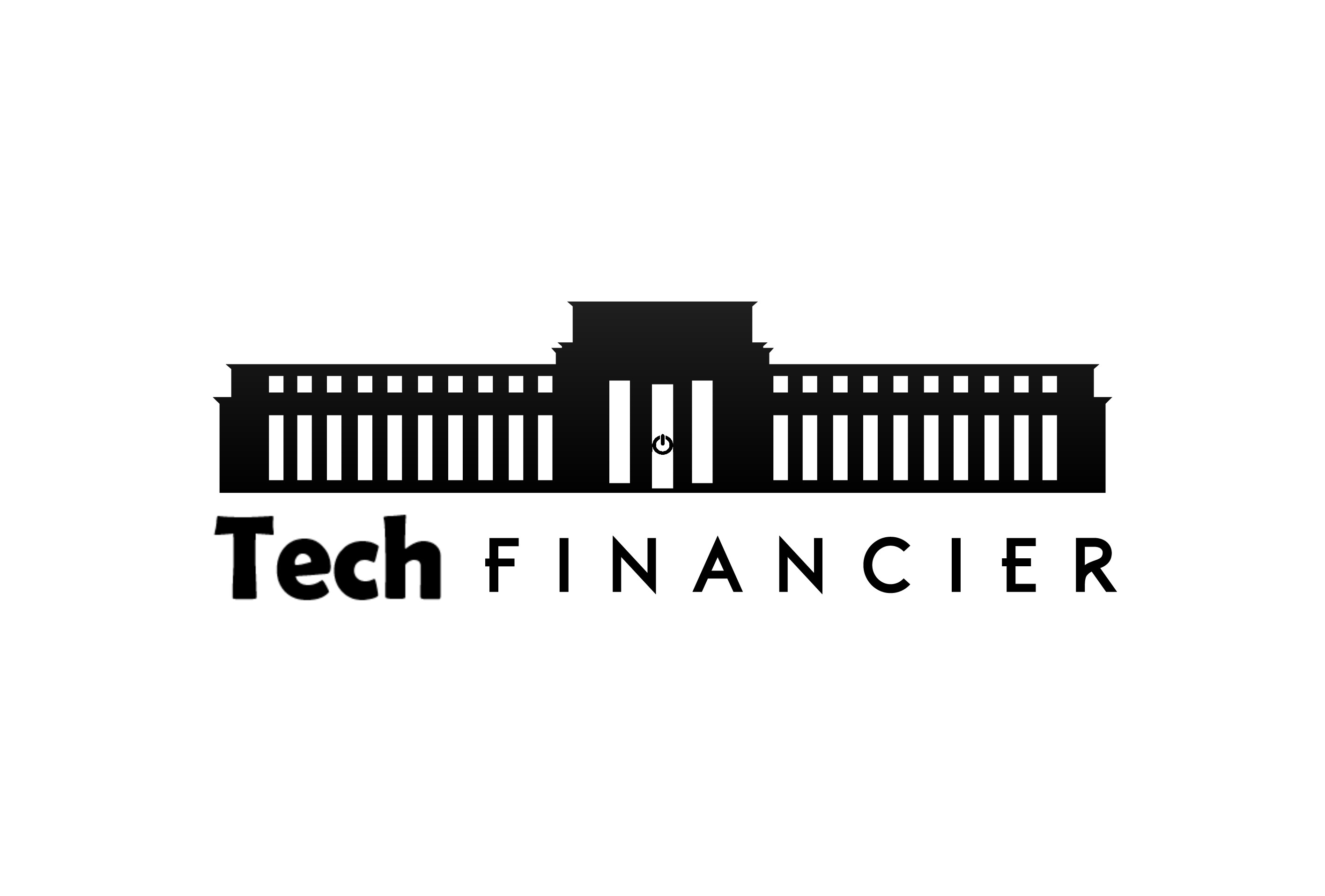 Vijar Kohli
13
MIN
Listen this episode on your favorite platform! 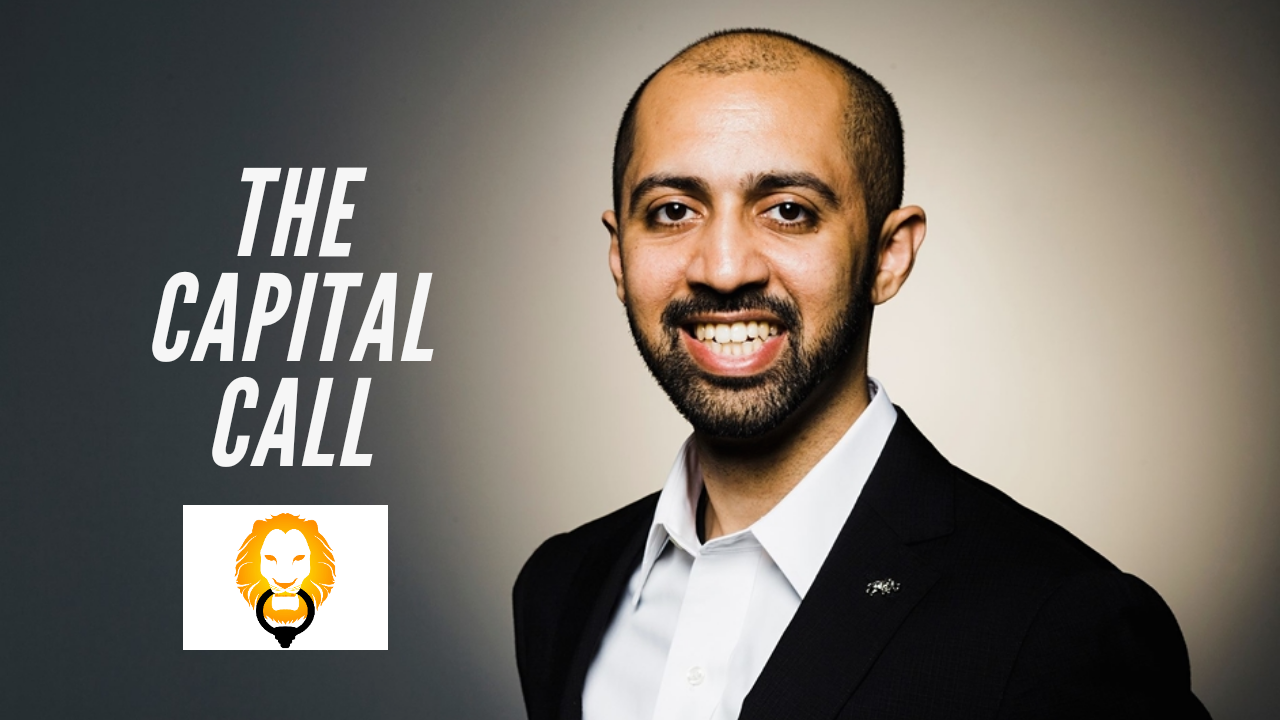 The Continued Impacts of Covid-19

Episode summary: On this episode we’ll discuss the continued impacts of the coronavirus, why the fed may have lowered rates, the legacy of Jack Welch the former CEO of GE and Women’s history month.

Today I would like to thank all of the strong women in my life, business and across the world. For years women have been fighting for equality and have been achieving it day by day. The smallest victories can result in the biggest wins. Keep on fighting ladies. Earlier this week, a close friend who was honored by her employer. Stefanie Tomlin is an inspiration to all of those around. Check out this linkedin post and visit the King’s Theatre in Brooklyn when get the chance.

The legacy of jack welch On march 1st, an industry titan passed away. Jack Welch was the renowned CEO of General Electric and made conglomerates cool again.  Jack had a classic american story, going from a middle class family to becoming the CEO of a multi billion dollar corporation. As many long-term executives, he mentioned that he almost quit early in his career. It’s amazing that he spent his entire 40-year career at one firm. Jack is well-known for two things related to his management techniques: the six sigma and firing practices. Six sigma became an industry standard practice to reduce errors in manufacturing and supply chain. By minimizing risk in business, GE was able to focus intensely on building top line growth. Jack was ruthless when it came to hiring and firing employees. He strongly believed in being #1 or #2 in business. His technique required him to promote the top 20% and fire the bottom 10% of employees. The firing practice received strong criticism  Over the years i have learned quite a bit from Neutron Jack.

Reading his 20 shareholder letters as CEO have had a positive impact on how i manage business processes. It is even more impressive to read how Jack evolved over 20 years and built GE into what it was in the early 2000s. In 1980, the year before Welch became CEO, GE recorded revenues of roughly $26.8 billion and in 2000, the year before he left, they were nearly $130 billion. Unfortunately the company had lost its mark over the years during the change of executive leadership. Succession planning is always a challenge especially with so many different lines of businesses.

Recently GE brought over Larry Culp who was formerly the CEO of the Danaher Corporation. Trade Coronavirus  The financial markets have been extremely volatile from the rising fears of the coronavirus. The major concerns are we don’t have a cure and virus is spreading virally across the globe.  As an investor, i focused on the opportunities directly related to China which impacts a majority of the world when it comes to supply chain and manufacturing. Shipments are on hold, flights are cancelled and real time news is limited. Major conferences like F8 by Facebook and Google’s Developer’s conference are being canceled to reduce the contagion from the virus.

I have no insights on whether the virus is slowing or speeding up. I do know that in six months we will know the severity of this crisis. Fed lowering interest rates Lowering rates may come as a surprise to many. Mentally i was ready for another drop, just not so soon. We are in a currency war and the dollar is too strong. The U.S. is relatively the most powerful country in the world.

Our economy is robust and we have little impact from the virus.  Unfortunately low rates make it difficult for fixed income savers but this is great for value investors. Equity prices go up every time interest rates go down. The fed may have been planning this for sometime and have been waiting for a catalyst such as the virus to further strengthen the U.S. position. A global economic slowdown is the biggest concerns for global leaders. And the U.S. has the best financial tools to navigate the global economy.

No transcript for this episode.

Vijar Kohli is the founder of the TechFinancier. He discusses the latest industry changes and interviews all podcast guests.

Stay up to date on all tech news, reviews, and ideas! 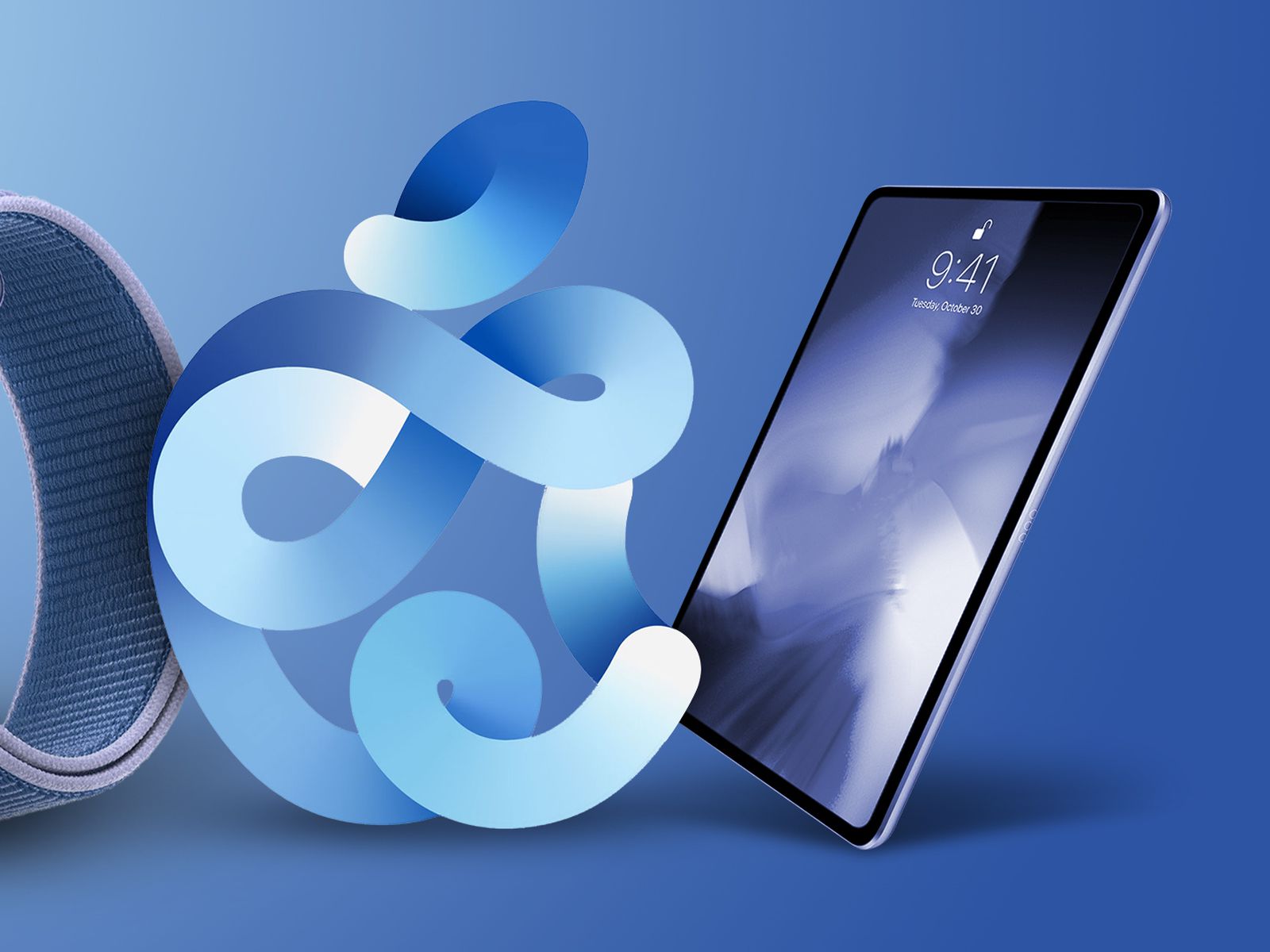 The High Costs of Startup Education 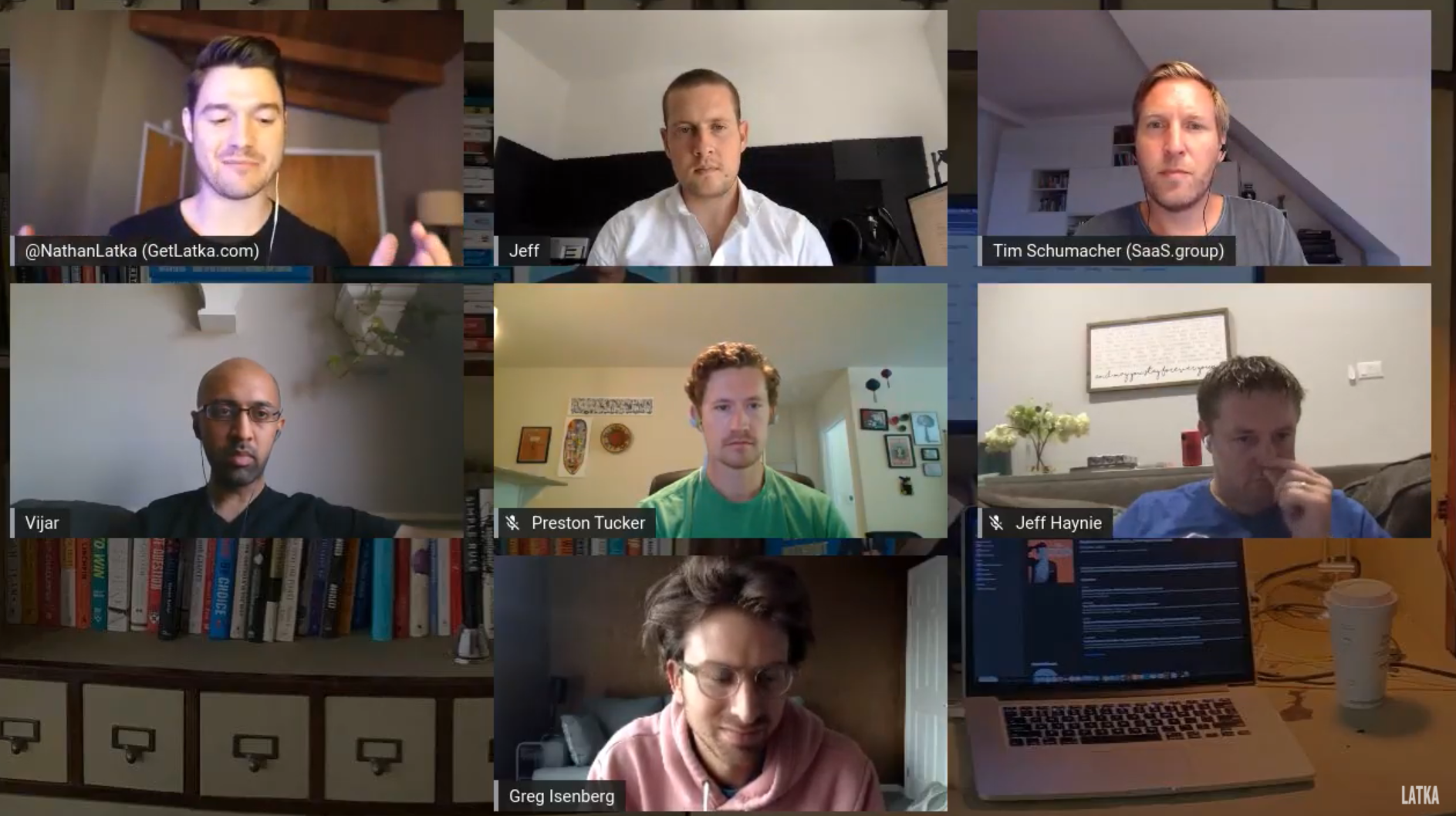 NYC is Bankrupt and the World has Moved On